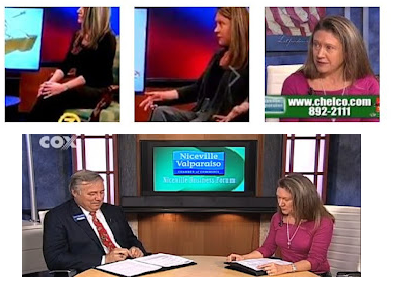 When I founded KearceCrafted Communications in 1997, things were very different. I saved copy to a floppy disc and packaged it with 35 mm photos for delivery via terrestrial mail. We used email for backup but, secretly, no one trusted it.Both technology and KearceCom have changed dramatically during the last 20 years.
Kearcecom@gmail.com

Initially, I provided coastal, editorial content to newspapers and magazines: 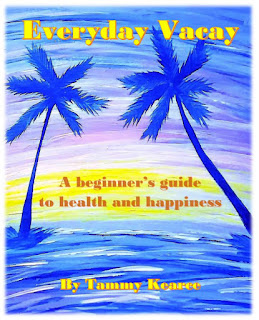 And I've recently written and produced a
three-part seminar series:Everyday Vacay:
A beginner's guide to health and happiness

EDITOR:
As an editor, I produce written content and photos for print and electronic media, assign projects, set deadlines, collect material, edit text, partner text with artwork, clearly identify each element and either upload the content to a website or deliver it to the publication or printer. 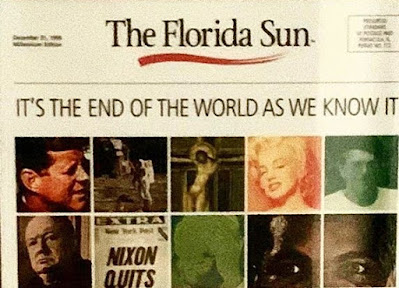 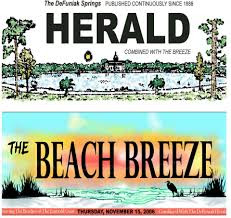 As a communicator, I produce and deliver content for all print, electronic and verbal media; make television and other in-person appearances; oversee the organization's website and social media accounts.
Cooperative communicator. Choctawhatchee Electric Cooperative. Oct. 2013-Nov.2015.

As creative director, I produce and deliver content for all print, electronic and verbal media. I also design and maintain a digital footprint including, but not limited to, website design and maintenance; social media account establishment, monitoring, and maintenance.
KearceCrafted LLC since 1997.