“I don’t believe in that sort of thing,” said DeFuniak Springs Police Chief, James Hurley. “But I was at Marion Shultz’s house one day standing on a ladder to change a light bulb when I felt someone touch my waist above my hip, like they were trying to steady me on the ladder. When I told Mrs. [Marion] Shultz about it, she said, ‘Don’t worry, it was just the doctor.” 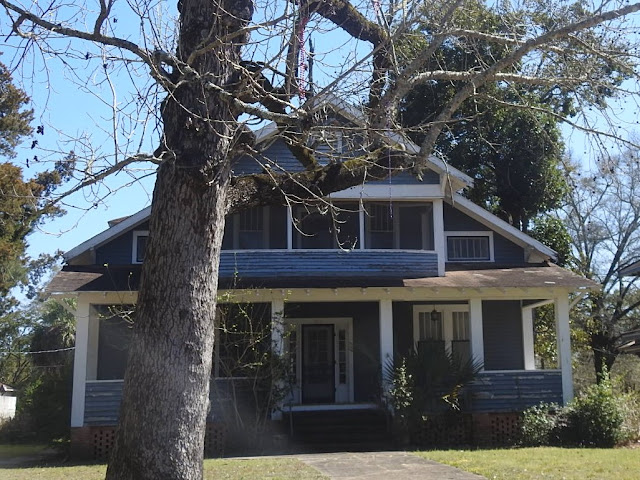 Dr. A.A. Dye, who built the Circle Drive home where Shultz lives, has been seen many times throughout the years by friends, family and neighbors.

Dye and his wife moved to Florida from Wisconsin and built the house on Lake DeFuniak in 1915. Unfortunately, Dye’s wife was not in good health and passed away soon after moving into the new home. Dye continued to live in the Circle Drive residence and eventually remarried. But after the doctor’s passing, Mrs. Dye returned to Europe to be near her family. And that was when William and Marion Shultz bought the house where Marion still lives today. 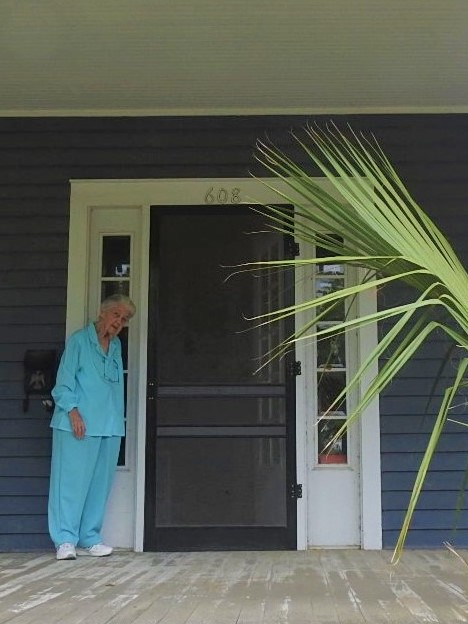 After moving into the home, Shultz began having vivid dreams and mentioned one of them to the late W. Paul Thompson, who was a local attorney at the time. He told her that the dream was a recollection of an actual event.

“Things like that would happen quite often,” she said. “Then one day I was out in the yard, and the neighbor’s little girl said that she had seen a man in a nightcap. Her mother later told me that she knew the doctor had worn a nightcap because she had seen it hanging on the clothesline many times before he died.”

Retired Library Director, Dan Owens remembers tales of Dr. Dye from time spent in the DeFuniak Springs Writers’ Group with Shultz where she would share stories with the group about things that happened in the house.

He recalls that after moving into the house, William Shultz attempted to clear a closet and tossed out Dye’s medical bag that contained his stethoscope and some vials of what appeared to be medicines. Marion protested and told him to bring it back in the house, but it was too late because the trash had already been collected for the week. Two days later Marion opened the closet door and found the bag back in its usual place on the floor. 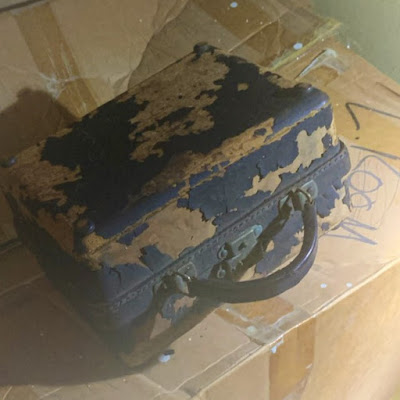 While Shultz was accustomed to Dye making occasional appearances, her granddaughter was surprised to see a strange man standing at the top of the stairs. When she asked Shultz about him, Shultz replied, “Oh, that’s just Dr. Dye. Come on back to the kitchen, and I’ll get you a cookie,” attempting to distract the girl from further questions about Dye’s appearance at the head of the staircase. 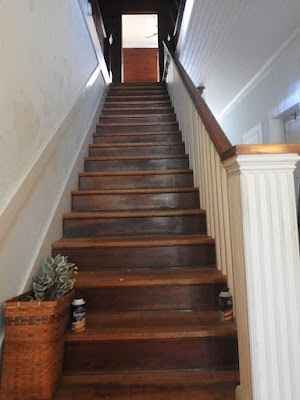 Neighbors were also occasionally greeted by Dye. One actually apologized to Shultz for not speaking to her the previous afternoon when the neighbor had been jogging around the lake and saw someone standing on the upstairs veranda. Shultz explained to her, “That was probably Dr. Dye. None of us were home yesterday afternoon.” 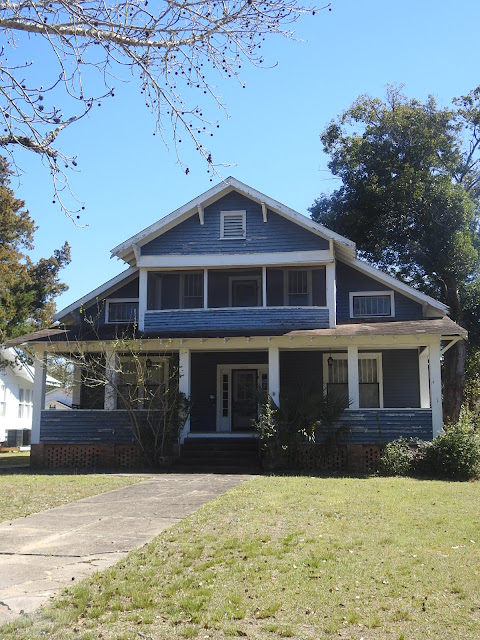 Shultz continues to report unusual noises and things misplaced in the house, but she and Dye have an understanding, and both still reside in the home on Circle Drive.