“I remember going to the library and hearing stories about Alice Fellows,” said DeFuniak Springs native Ruby Vaught. “It was never scary. In fact, it was nice to think that the spirit of the original librarian was keeping watch over the library. I think that’s one of the reasons I’m interested in the paranormal today.” 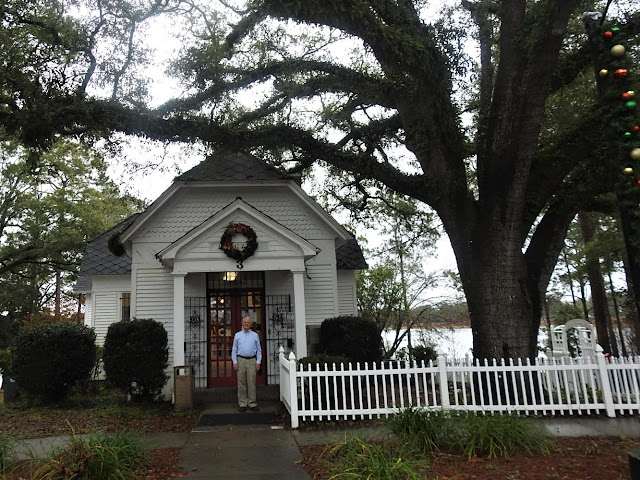 Although there’s never been a paranormal investigation in the Walton-DeFuniak Library, stories abound about books falling from shelves, phantom footsteps, and ghostly apparitions. The spirit is rumored to be that of Alice Fellows, the city’s first librarian who took the position very seriously.

Prior to being the city’s first paid librarian, Fellows worked with the Ladies’ Aide Society, a volunteer organization that founded the library in 1886 with the goal of “elevating the moral and intellectual standing of the community,” according to minutes of their early meetings. Fellows enjoyed her work with the library so much that she traveled to Chicago to take classes in Library Science. And when she returned, she assumed the position of librarian. 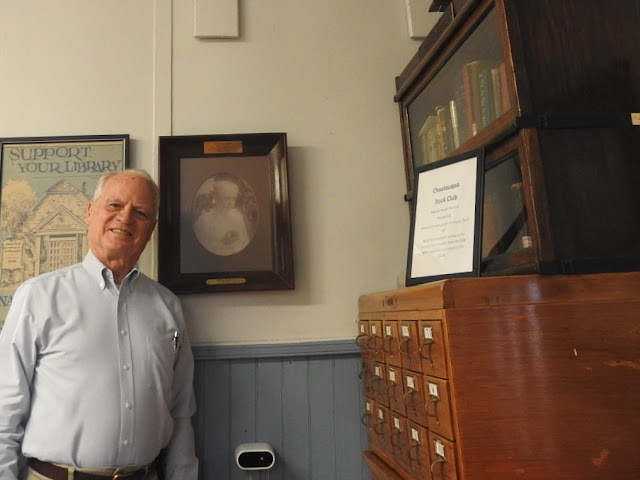 Fellows was a stern woman who never married and served as librarian from 1896 until the week that she died of influenza in 1926. During her reign, no horseplay, loud noise or foolishness was tolerated in the library, and some believe that she continues to wander the stacks occasionally making her presence known.

“Anytime something unusual occurred, such as the front door coming open without anyone being near it or a book falling from the shelf, the staff would say, ‘It’s just Alice,’” said former Library Director Dan Owens. “But the front doors have had to be replaced because the building’s foundation has shifted so much that the frames are bowed, and patrons often push a book back on a shelf without realizing that the book they are putting back is pushing another book on the opposite side of the shelf.”

Today the Walton-DeFuniak Library is the oldest continually operating library in the state, housing more than 33,000 books, approximately 800 of which are historically significant and are displayed but not in circulation. There have been numerous additions to the original structure and a reading garden overlooks the lake. 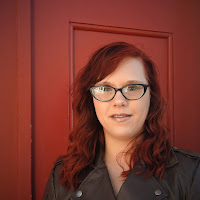 “I still like to think of Alice Fellows protecting her library whenever I visit,” said Vaught. “And when I take my daughter for the first time, I’ll share those stories with her because they filled me with wonder and lit a fire in me for all things spooky and unexplained."